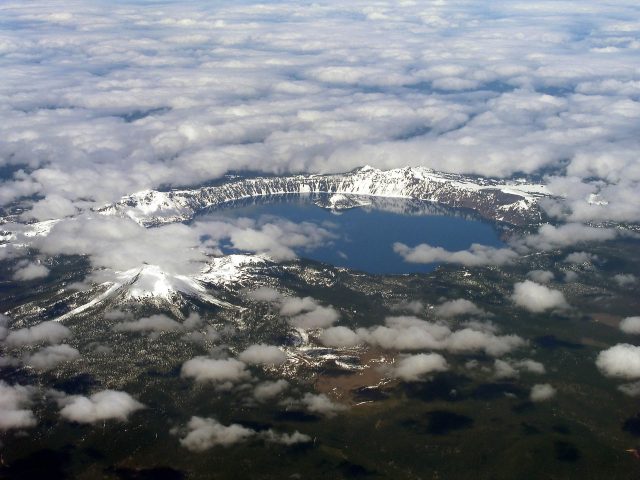 2. Mount Etna, Sicily, is the highest active volcano in Europe, the most recent eruption occurred in December 1991. 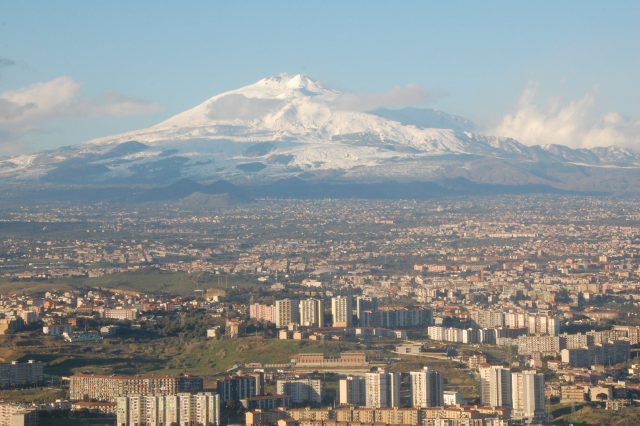 3. Mount Vesuvius, Italy, Vesuvius eruption in 79 A.D. covered the cities of Pompeii and Herculaneum. The volcano is still active; the most deadly eruption was in 1631. 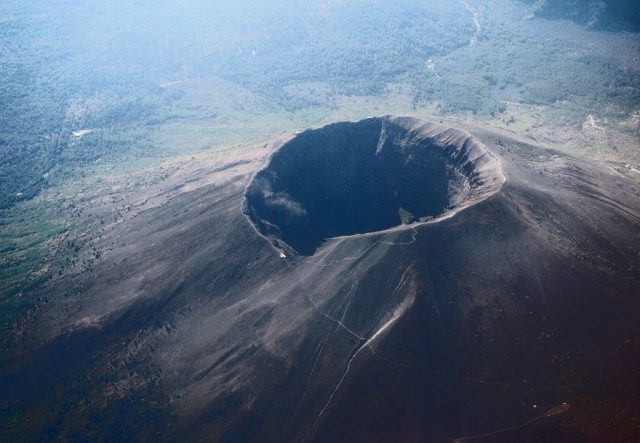 4. Mount Tambora, Indonesia, the deadliest volcano in history, with the largest eruption, it exploded in 1815 and killed 92000 people. 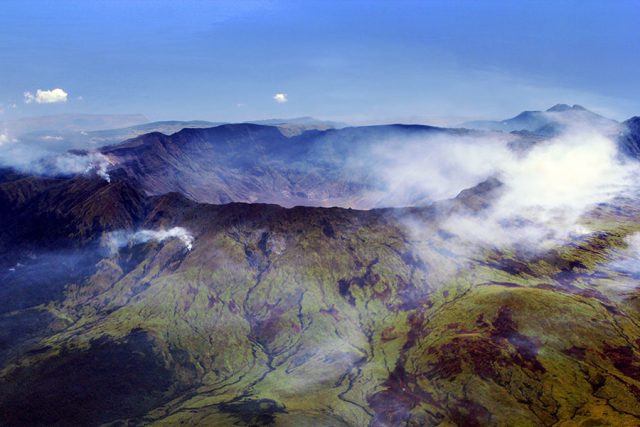 5. Mount Krakatau, Indonesia, exploded in 1883. The explosion and subsequent collapse of the volcano left only a remnant of the island above sea level. 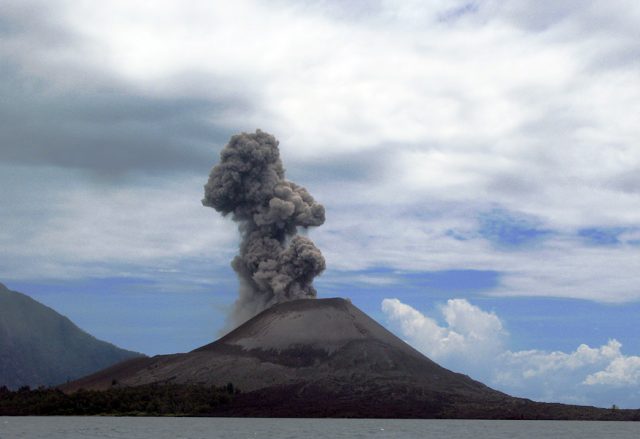 6. Mount Pelee, Martinique, the eruption on May 1902, killed 29,000 people. After this disaster a “new” type of eruption was named – the Pelean-type eruption. 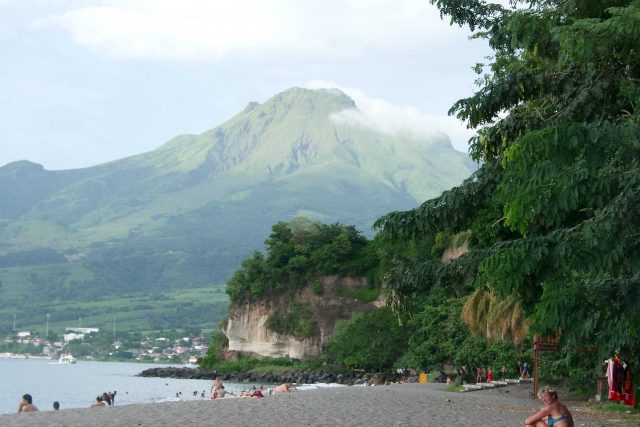 7. Parícutin, Mexico, nine year eruption resulted in the destruction of the town of Parícutin, but it was opportunity to see the birth of a volcano. Only three people died, all by lightning associated with the eruption.

8. Mount St. Helens, Washington, it is one of the most studied volcanic explosions, erupted in 1980. 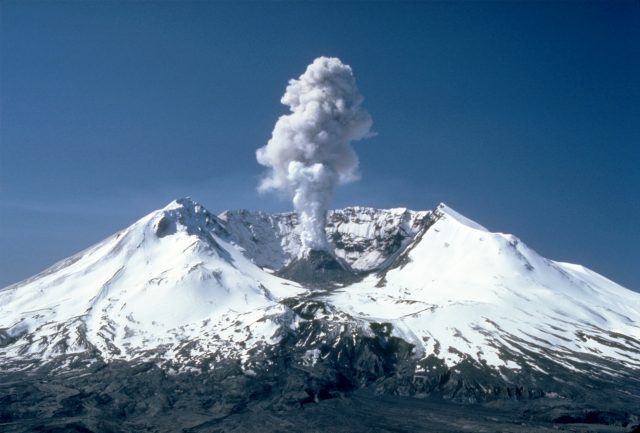 9. Nevada del Ruiz, Colombia, The eruption of this volcano brought attention to the fact that growing numbers of people live within the danger zones of the world’s volcanoes. 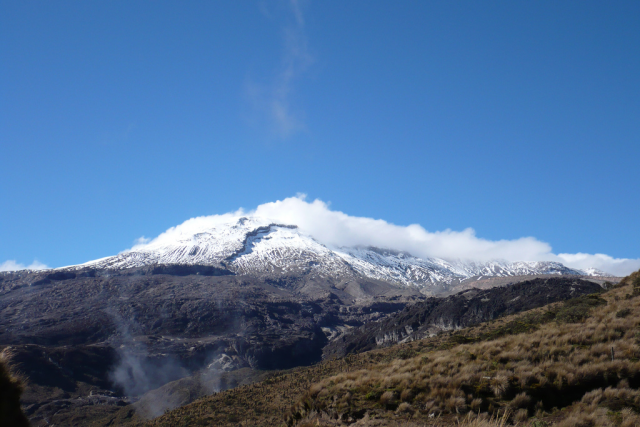 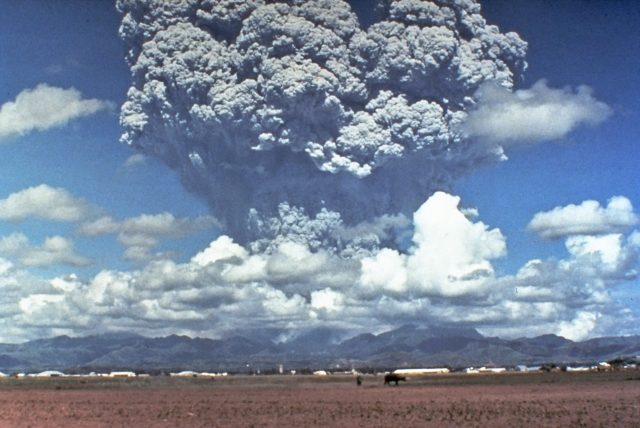