Derweze is a village of about 350 inhabitants which is located in the middle of the Karakum desert, approximately 260 km north from Ashgabat in Turkmenistan

The area of the Derweze village is very rich in natural gas. During the drilling in 1971, geologists run into the cavern which is full with natural gas. The land below the drilling rig crack up and in that way left an enormous hole (about 70 meters in diameter). In order to prevent poisonous gas release, it is decided to burn it off. 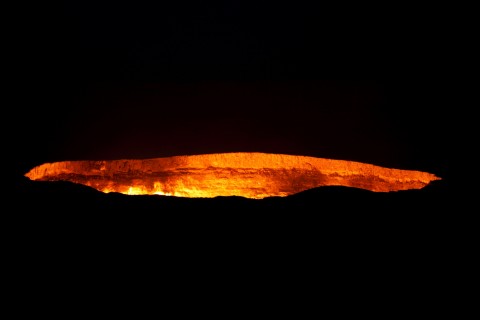 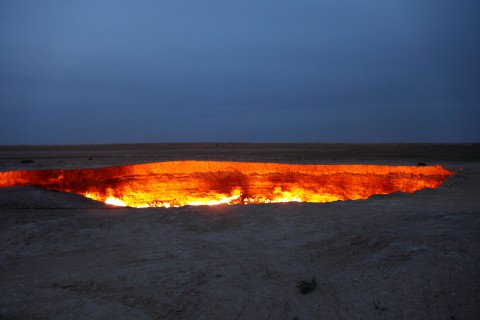 The team of geologists really hoped that the fire will use all the fuel in a couple of days. But, believe it or not, the gas still burns, even after almost 40 years. The local population named this hole “The Door to Hell”. Indeed, it is very similar to Hell, at least similar to the Hell as we imagine it, especially at night. 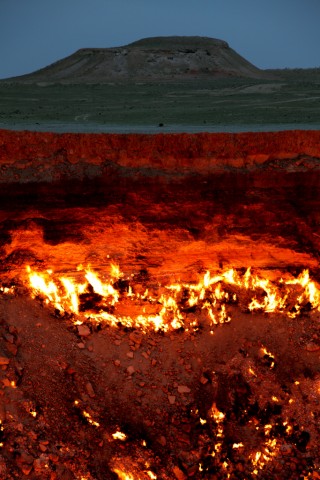 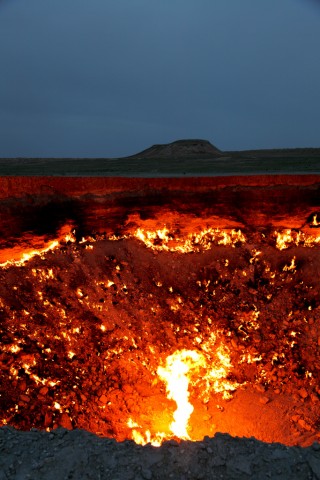 Turkmenistan is planning to enlarge the production of its natural gas. Since the president of Turkmenistan visited the site “The Door to Hell” gas deposit, in April 2010, it was arranged that the hole needs to be closed. Beside that, some other measures will be taken to control the influence of the gas deposit on other natural gas fields located in the area. 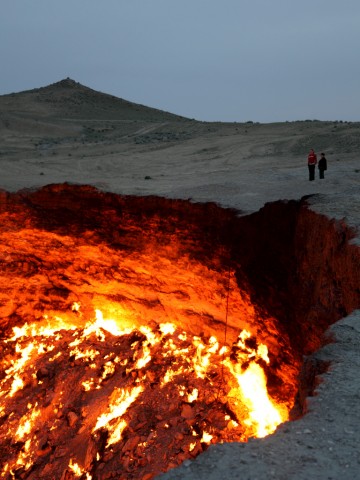 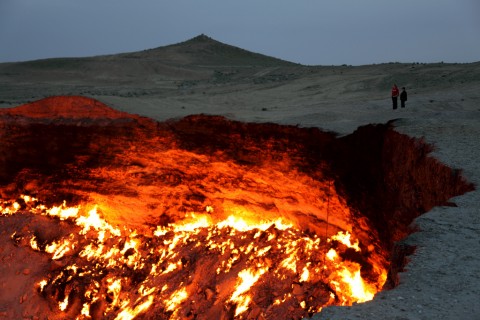 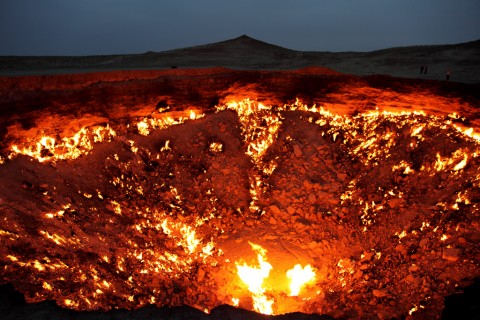 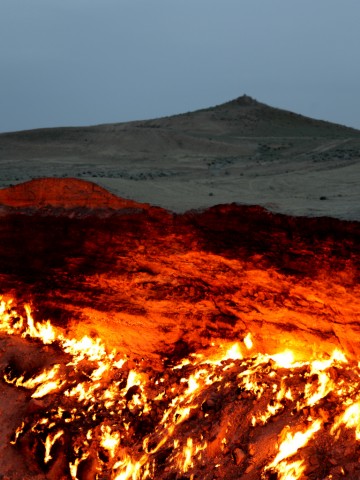 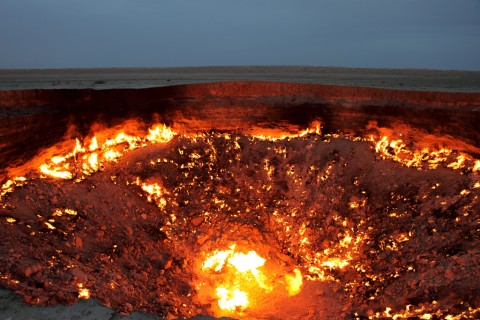 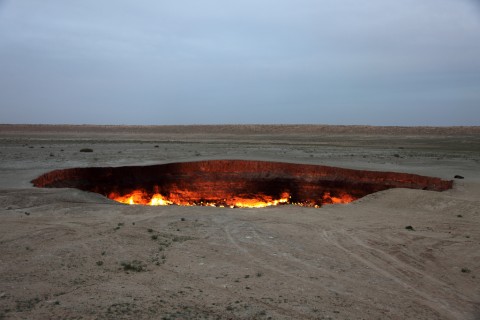 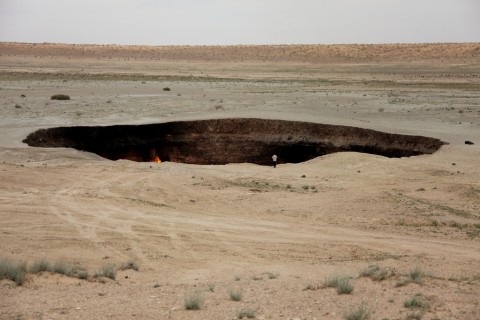 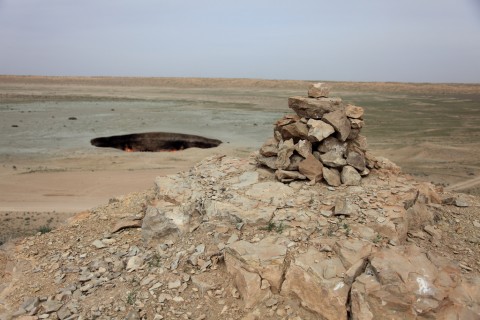 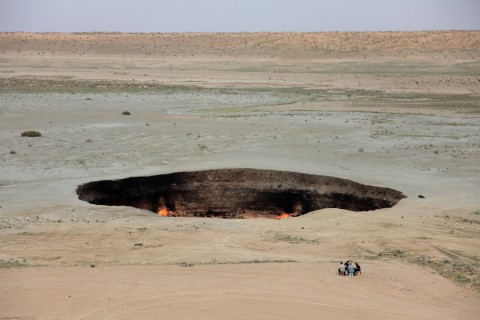 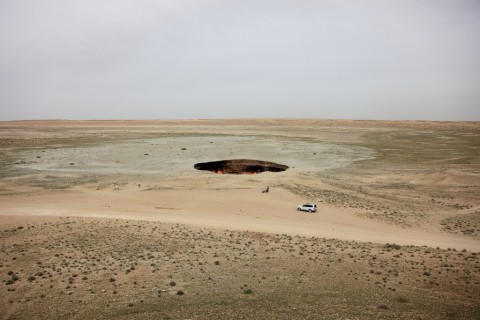