With more than 3,000 years of history and monuments that are more or less preserved, holidays to Egypt are the unavoidable stop for many world travelers. The country today offers luxurious hotels and vacation resorts, but the Ancient Egypt remains a must-see. After the flight that brings the travelers to the airport of Cairo, the tours of ancient sites begin with the Great Pyramids of Giza. 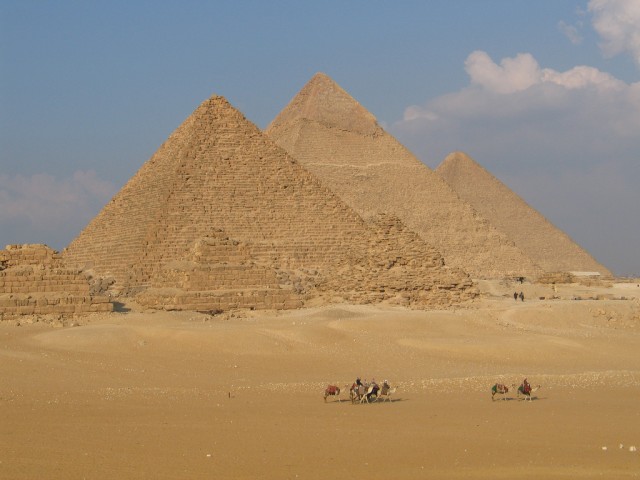 Since the pyramids were made to be the tombs of pharaohs, Giza is therefore the Necropolis. There are three pyramids there: The Great Pyramid (Pyramid of Cheops), and two smaller, one belonging to Cheops’ son, Chephren, and the other one to his grandson, Menkaure. 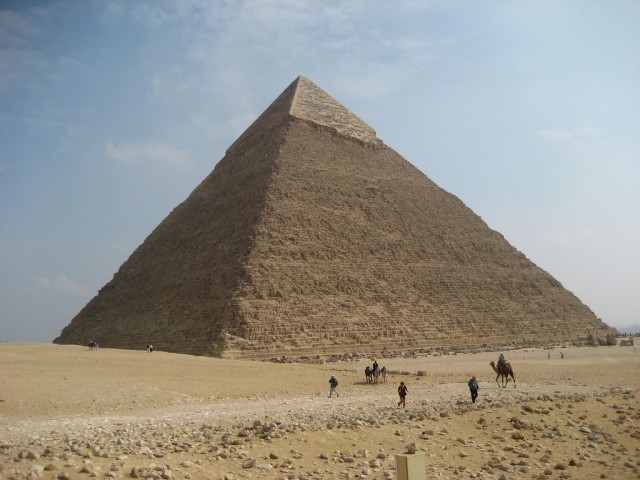 In this complex there’s also the Great Sphinx and several smaller pyramids, supposedly belonging to the queens. 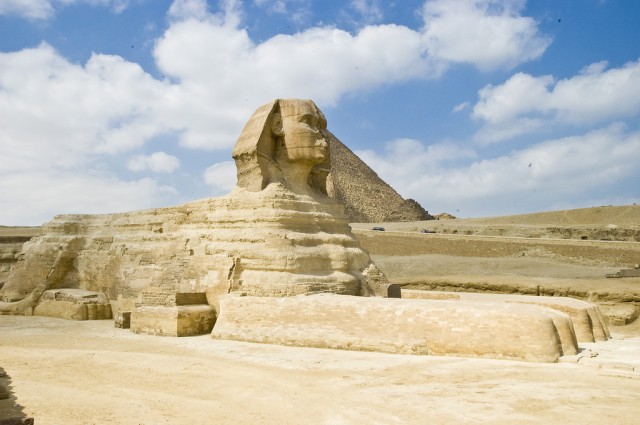 The Pyramid of Cheops is one of seven Wanders of the Ancient World, and the only one still standing today. Built mostly in limestone, all the pyramids and the Sphinx are severely damaged with time, by the sand, the winds, and by the tomb raiders from the inside, but they are still magnificent reminder of the past times.

Another place filled with history and monumental buildings is Luxor, often referred to as the largest open air museum in the world. Actually, what is commonly known as Luxor, are actually three areas: city of Luxor, the town of Karnak, and Thebes. Luxor area has been a tourist attraction ever since the ancient times – even Greek and Romans used to come here. The Temple of Luxor was the center of many festivals, some of which lasted for several days. The lines of sphinx border the path that connects this temple with the one in Karnak. 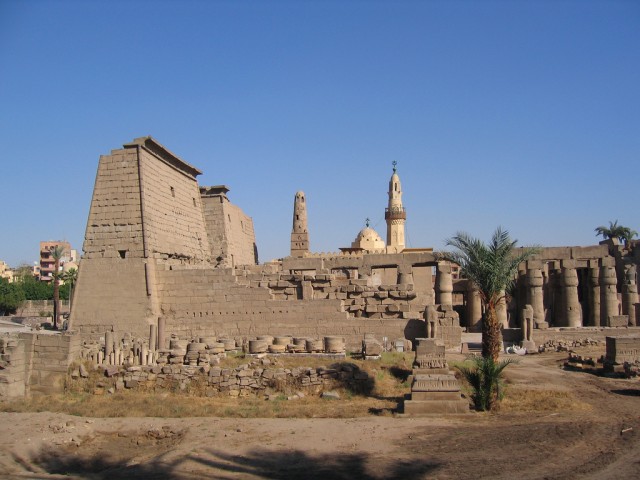 The Luxor area, especially the Luxor Temple, shows evidence of several great civilizations that participated in its construction, and much can be seen and learnt about it inside the Luxor Museum. 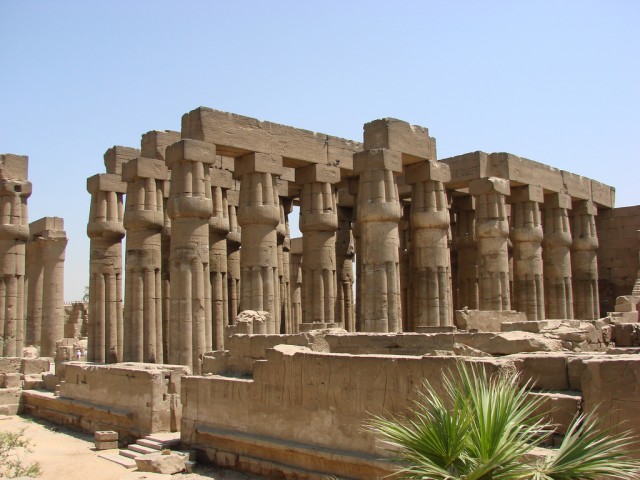