If you want to spend family holidays then there is no better choice then having the holidays in Bosnia. Skiing holidays are perfect type of holidays and Bosnia is perfect country because it is cheap.

Jahorina is a mountain situated in south-eastern Bosnia and Herzegovina. It is 30km far from Sarajevo, and 15km far from Pale. This fact makes Jahorina very attractive location for spending winter holiday. The Mount Jahorina is 1913 meters tall (the highest peak is Ogorjelica) and it belongs to the Dinaric mountains system. It is the second highest peak of Sarajevo mountains, just behind Bjelašnica. 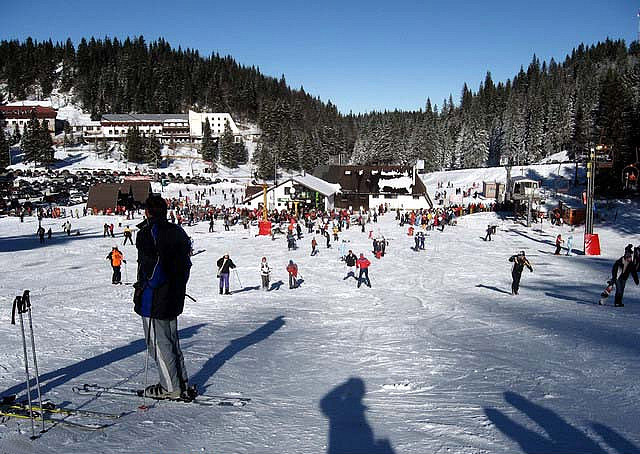 In 1984, the fourteen Winter Olympic Games were took place in Sarajevo and Jahorina was the location of the women’s alpine skiing events. Since then Jahorina is also known as “Olympic Mountain”. After the 1984, Jahorina became one of the most famous and most visited ski and winter resort in the region. 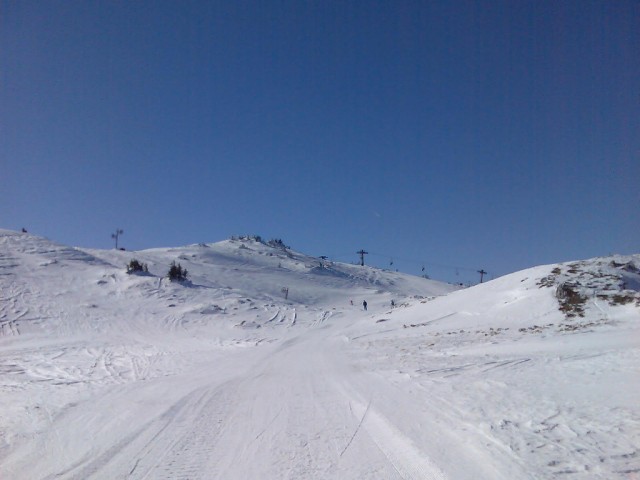 It is no wonder why this Olympic beauty has so many visitors. Besides skiing, it is a great destination for hiking and sledding. Great climate terms, specific terrain and about 20km long ski trails, followed by four lifts and four modern ski lifts are definitely the main reasons for choosing to spend winter holiday in Jahorina. The good thing to know is, for example, the average amounts of snow on Jahorina in January is 105cm, while the average number of days covered by snow, from October to May, is 175! 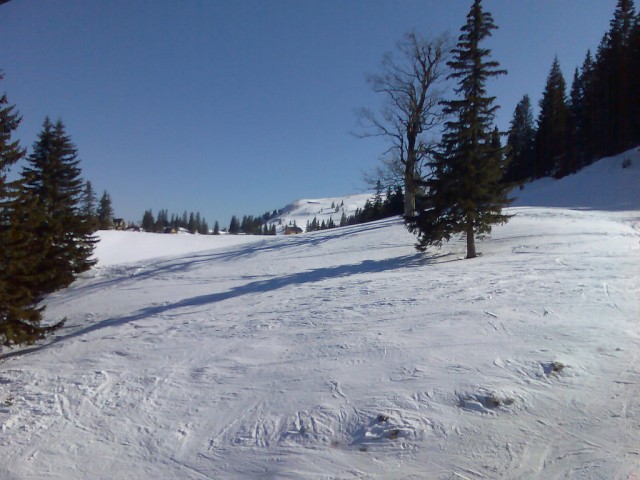 For everyone who wants more, Jahorina is a place very rich with streams with various fish species. There are also many clear, natural mountain springs, and all that surrounded with thick forest. The nature here is like a postcard during the entire year. Even if you are not so interested for skiing, you can find a lot of other amusing things. For example, in this location you can find raspberries, blueberries, cranberries, blackberries and wild strawberries! All that in wild and clear environment. Sounds delicious, isn’t it? 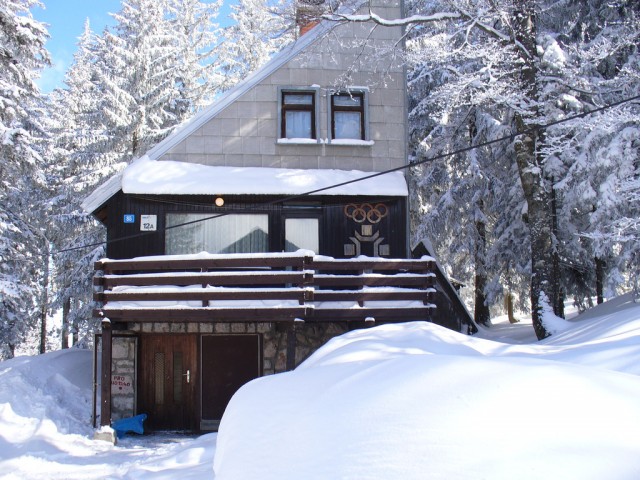 Another interesting fact about Jahorina is the story about how this mountain got its name. At first, the name of mountain was Javorina, according to the maple tree or a Greek maple. During the Turkish occupation comes the name Jahorina, due to the letter change “V” to “H” which is typical for the Turkish language. Even today, Greek maple trees are the very good preserved symbol of this mountain.